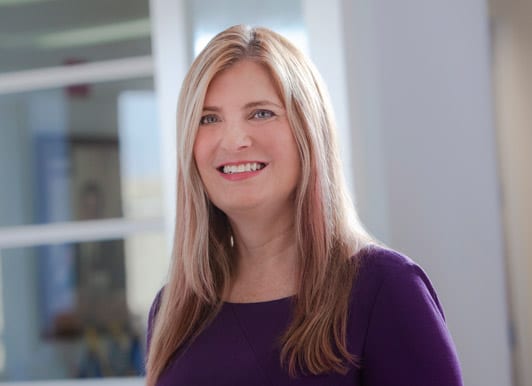 Marjorie Strayer Prindle joined The Livingston Group after nearly a decade of working on Capitol Hill and as a government relations consultant. She is currently Director of the Education and Non-Profits practice area.

As a government relations specialist, Ms. Strayer Prindle was vice president of a lobbying firm securing appropriations for colleges, hospitals and non-profits. She was also Chief of Staff to now-retired Congresswoman Heather Wilson (R-NM), serving as the congresswoman’s principal policy, communications and political advisor. In this capacity, she worked and interacted on a daily basis with the entire New Mexico delegation, including Senator Pete Domenici (R-NM), then-Chairman of Energy and Natural Resources and the Energy and Water Appropriations subcommittees.

Prior to joining Rep. Wilson’s staff, Ms. Strayer Prindle served as Vice President of Ally Development and Mobilization at a leading Washington, DC, public affairs firm, where she impacted public policy by developing grassroots and coalition strategies for corporate clients. During the 1998 election cycle, Ms. Strayer Prindle built strong relationships with many members of Congress and their senior staff as the director of incumbent retention for the National Republican Congressional Committee. Ms. Strayer Prindle has maintained relationships with these members and staff, many of whom still serve in Congress. Additionally, she was chief of staff and campaign manager for US Rep. Randy Tate (R-WA) and worked for the Washington State House of Representatives.

Ms. Strayer Prindle is a graduate of the University of Arizona, during which time she also served in the Arizona Air National Guard. She has taught at campaign schools throughout the United States, Europe and Africa and is a lifetime member of the American Council of Young Political Leaders, having participated in a democracy building exchange with Tanzanian elected officials and businesses. She has appeared several times on the television program Politically Incorrect with Bill Maher.