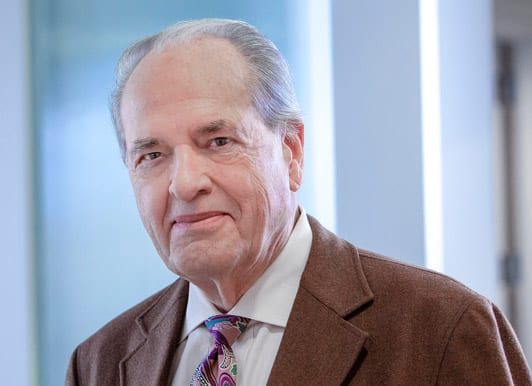 Ron McMurray has spent more than three decades in the private, public and political sectors. His experience is grounded in the western United States, and includes energy and natural resources, transportation, international trade and economic development.

Prior to joining The Livingston Group, Mr. McMurray served as Idaho Governor Dirk Kempthorne’s representative in Washington, DC, and as the principal federal lobbyist for Idaho’s business and trading partners. During this period, he was also a member of the Intergovernmental Policy Advisory Committee for US Trade Representative Robert B. Zoellick.

Mr. McMurray is a former President and Managing Executive Director of Idaho’s seaport, the Port of Lewiston. As the lead of the economic development agency for the region, he was able to secure state and federal agency grants, and develop industrial parks, docks, railways and highways through private activity bonds. He also served as President of the Columbia/Snake River Marketing Group, as Vice President of the Pacific Northwest Waterway’s Association and as a past Chairman of the Idaho Republican Party.

Mr. McMurray invested 13 years as a board member with FirstBank Northwest prior to coming to Washington. He is also past President of the Alumni Association of the University of Idaho, where he obtained a B.S. Degree in Electrical Engineering.