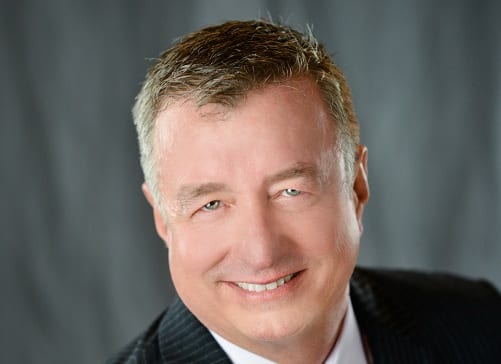 Michael Hayes has spent more than three decades in the private sector. His experience is in enabling government support of new project development, both in the energy and chemical sectors, with a strong background in the environmental and regulatory arenas.

Prior to joining The Livingston Group, Mr. Hayes served as Sasol North America’s Government and Public Affairs Manager for the Lake Charles Chemical Complex Chemicals and Gas to Liquids Expansion Project. In this capacity he was responsible for Federal, State and Local Governmental and Public Affairs responsibilities, coordinating the efforts of The Livingston Group in support of the project. In this capacity, Mr. Hayes interacted with Members of Congress, Obama Administration leadership including the Secretary of the Department of Commerce, the South African Ambassador to the US, and company leadership up to and including the CEO.

Prior to the project execution responsibilities, Mr. Hayes was a member of the Sasol New Business Development Team (NBD), responsible for the development and enabling of the two greater than $10 B USD projects identified above. As a member of the NBD team, Mr. Hayes also had primary responsibility for the development and enabling of a Coal to Liquids project, another project in excess of $10 B USD. In this role, he managed a team of individuals from TLG and Burson Marsteller that created a Coalition in support of the project, and developed legislation in support.

Mr. Hayes had 20 + years with Sasol and predecessor ownerships where he had responsibilities including Environmental Management, legislative lobbying, community relations, public relations and Governmental relations. He also managed a property purchase program in an Environmental Justice community where his community empowerment skills were put into play. Hayes graduated from Lamar University, where he obtained a B.S. Degree in Environmental Sciences.