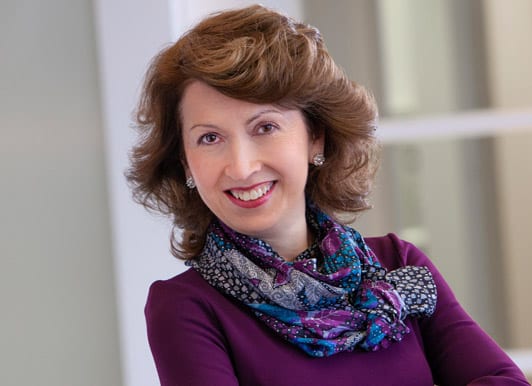 Lorraine Kuchmy joined The Livingston Group in 2003. Her responsibilities include management of financial, human resources, technology and facilities, as well as contract administration.

Before joining The Livingston Group, Lorraine served on the Executive Office of the President staff from 2001-2003, in the Correspondence Department during the administration of President George W. Bush. Prior to that time, she was President and General Manager of Travel Document Systems, Inc. from 1985-1999.

Lorraine attended Butler University and American University, and received her Bachelor of Science degree from Regents College.  She holds a Masters in Business Administration from The University of Dallas.