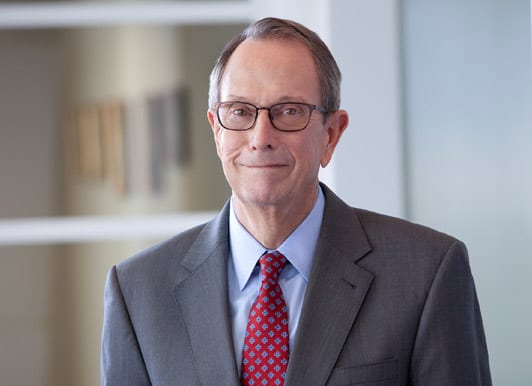 John Magill joined The Livingston Group as a consultant in 2014, offering his expertise in a wide range of issues. His skills include legal, legislative and policy analysis, project management and communications.

Previously, Mr. Magill served for eight years as the Executive Vice President of Government Relations for the Credit Union National Association, where he had been the chief lobbyist and legislative advocate for the nation’s largest credit union trade association.

A longtime veteran of Capitol Hill, John Magill is a former Chief of Staff to two Members of Congress: Wally Herger (R-CA) and G. William Whitehurst (R-VA). He also served as staff to Congressman J. Kenneth Robinson (R-VA). His activities with the Livingston Group include counsel to clients in the areas of financial services, taxes and trade.