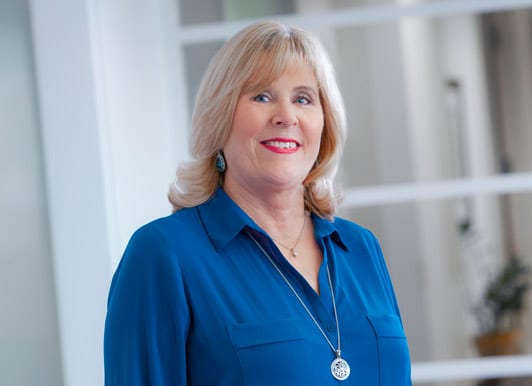 Jane Graham has played an essential role as a valued team member of The Livingston Group since its very early days.  She worked for then-Congressman Livingston throughout his eleven terms in office, from 1978 to 1998, first as Systems Administrator, and then as Executive Assistant.  From 1999 to 2001, Jane served as Appropriations Committee staff, on the Surveys and Investigation Subcommittee.  She previously worked as a clerk at the FBI.