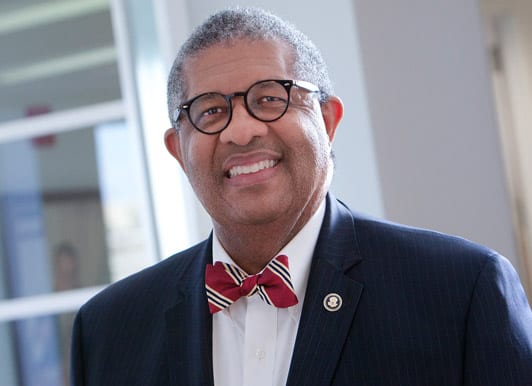 Mr. Lindsay’s office was responsible for the logistics of all domestic and international Presidential travel and special air missions. President Clinton selected Mr. Lindsay to be the operational lead for the White House’s 2001 transition preparation and execution.

Prior to his appointment to the White House, Mr. Lindsay served as senior legislative aid and counsel to Congressman Louis Stokes (D-OH). He worked closely with Democrats and the Congressional Black Caucus on a number of business and economic issues. He was also a member of Senator Hillary Clinton’s Minnesota Finance Committee for her 2008 Presidential campaign.

Before joining The Livingston Group, Mr. Lindsay was with UnitedHealth Group, one of the world’s largest healthcare companies, where he held a number of senior positions including President of the AARP Pharmacy Services Division and Vice President of Public Communications and Strategy.