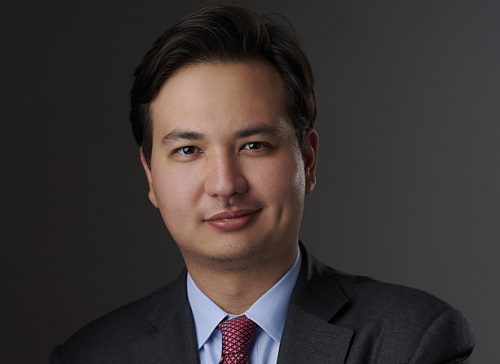 Elias Gerasoulis joined the Livingston Group in the fall of 2021 and brings to the firm a multifaceted foreign policy and international background.

Elias Gerasoulis previously served as Director of Legislative Affairs at the American Hellenic Institute (AHI), a lobby and think-tank focused on strengthening U.S.-Greece, U.S.-Cyprus relations, and encouraging greater United States engagement in the Eastern Mediterranean, an area of growing geo-political importance and significance. Mr. Gerasoulis, on behalf of AHI, worked with officials in the Congress, the State Department, and White House in the furtherance of this policy mission. Mr. Gerasoulis successfully lobbied for and promoted several legislative measures in the Congress that strengthened U.S.-Greece relations, upgraded U.S.-Cyprus relations, supported energy development in the Eastern Mediterranean, and provided official congressional recognition of “3+1” alliance between Greece, Israel, and Cyprus, in conjunction with the United States. In addition, Mr. Gerasoulis organized an official congressional briefing in 2020, under the auspices of the House Foreign Affairs Chairman, to highlight the benefits of the energy triangle formed between Greece, Israel, and Cyprus.

Furthermore, Mr. Gerasoulis, during his tenure at AHI, actively advocated for the religious freedom of His All-Holiness Ecumenical Patriarch Bartholomew, including by initiating legislation in the Congress.

Prior to his tenure at the American Hellenic Institute (AHI), Mr. Gerasoulis worked as an Adviser to the Permanent Mission of Greece to the United Nations. Mr. Gerasoulis received his undergraduate degree from the University of Pennsylvania (UPenn).